Two popular misconceptions need to be cleared: 'Eden' is not the name of the Garden; rather it is the name of a location where the garden was situated and secondly, the tree of knowledge of good and evil is not an apple tree and Eve did not eat an apple (granny smith? Red delicious?) and gave one to Adam to eat.

The first obvious question we need to deal with is this: why a second account? A popular theory states that the first and second accounts were written by different authors (the Yahwist and the Elohist) due to the fact that the word 'Lord' in the original is YHWY in one text and Elohim in the other; a hypothesis that may or may not hold true. What is apparent is that the order of these accounts is significant and that the Narrator who wrote or combined both accounts in this fashion did so because he was inspired by a unified vision. These passages do not repeat each other, rather they reveal important truths about human nature.

A second important element of this text is the four rivers. Four, as we indicated elsewhere is symbolic for universality, completeness and while the geographic location of these rivers is somewhat important, what is fundamental is the idea that the garden is the center of life and that life flows from the garden outward and nourishes the world. This image is found in the vision of Ezekiel and ultimately is fully realized by the Cross and by the Catholic Church. 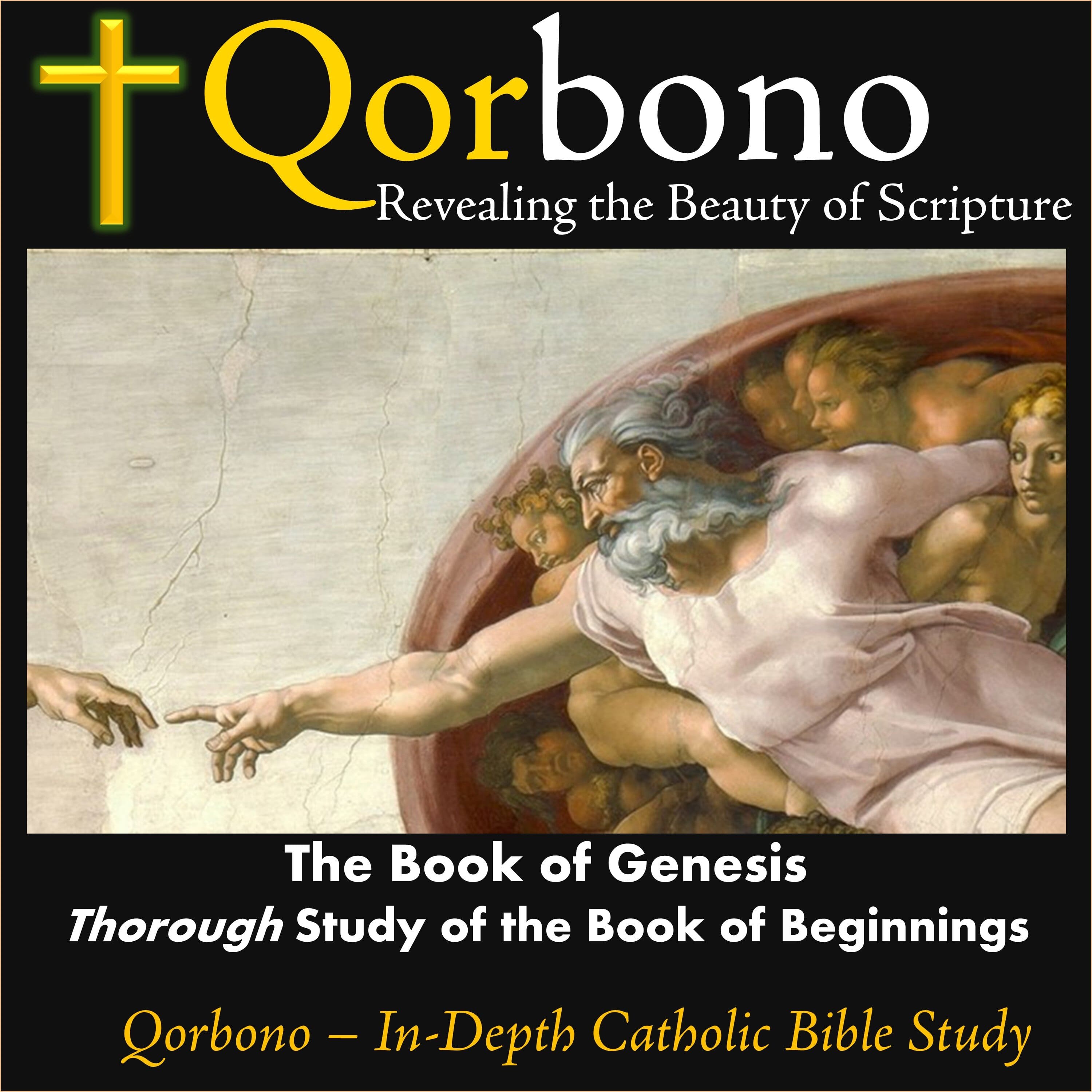 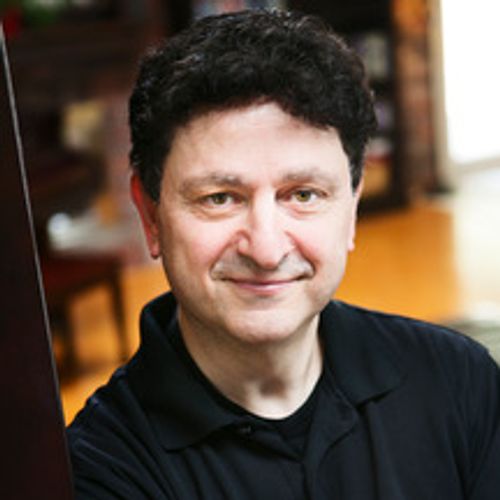